skip to main | skip to sidebar

My brother, Adam Aleksander,organized a party at Macao Trading Co, where he's having Balinese dancers and Burlesque performers. He built sets, made costumes, and put a lot of great creative energy into it!
Also, my best friend's band, Hunters, will be playing at a really fun party in a gallery in Lower east side called Ramiken Crucible. Should be great times!
Posted by Aliya Naumoff at 3:55 PM

My best friend, Derek, adopted me for Christmas. Well, he and his family did. It was so nice, since my parents are mostly in Florida, acting like old people now, Derek's family let me come stay with them in Philly. We ate lots of food, drank whiskey, and played wiii for the first time. It's so much fun. 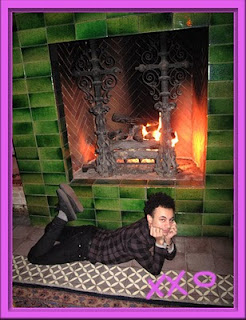 Posted by Aliya Naumoff at 7:04 PM 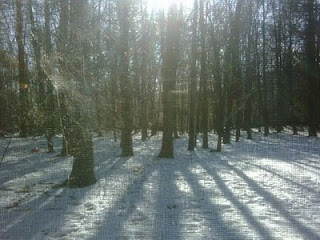 I've been spending a lot of time out in the cold lately. Went upstate twice in the past week for outdoor shoots. Photographed a great artist who lives in an octagon house in the woods. more pics to come..
Posted by Aliya Naumoff at 9:52 AM 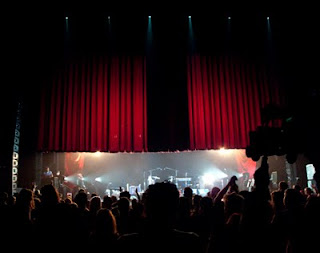 The Beacon Theater in NYC is glam and gorge. Beautiful curtains. I saw the monsters of folk play there a few weeks ago.
Posted by Aliya Naumoff at 9:40 PM

This is awesome news!! I love it when the true artists are acknowledged! 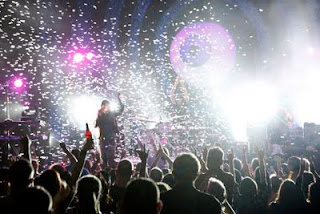 I shot new press photos for The xx the other day. They're completely sweet and lovely. My little brother, Adam, came and built sets. He brought in some cool red tree branches and smoke. 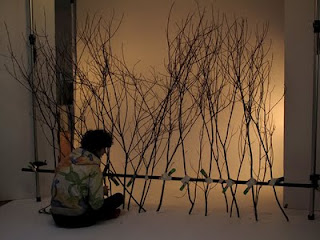 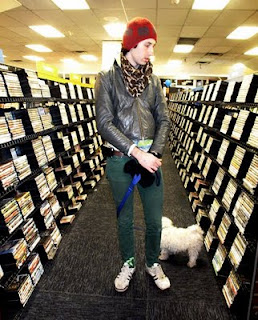 Then I had a double shoot in one day, and I shot this great producer guy named Ewan Pearson. He djs and works with bands like The Rapture. Total sweetheart. He took a picture of me shooting, while I was shooting him. (I borrowed his frog hat). 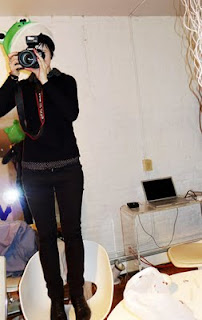 Posted by Aliya Naumoff at 8:32 PM

i know. i know. i need to keep it up. things got super busy. a lot of cram before the holidays.

I went to see The Big Pink play on Friday night. Their drummer Akiko is by far the most interesting part of the band. And she's a really good blogger. 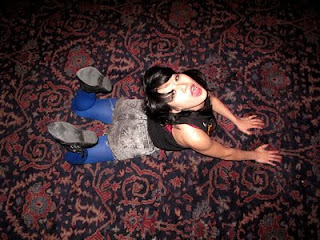 Then Saturday night I went to see The xx play. I wanted to check them out before I shot some photos of them on Monday. I absolutely love their music! It's so beautiful. And there's something about the feeling that comes from a man and woman singing together that fills my insides with warmth and comfort. 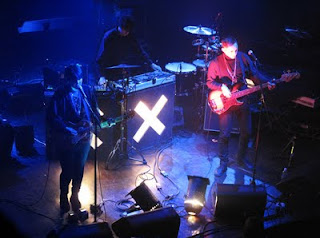 Posted by Aliya Naumoff at 8:16 PM